How to choose sla 3d printer? 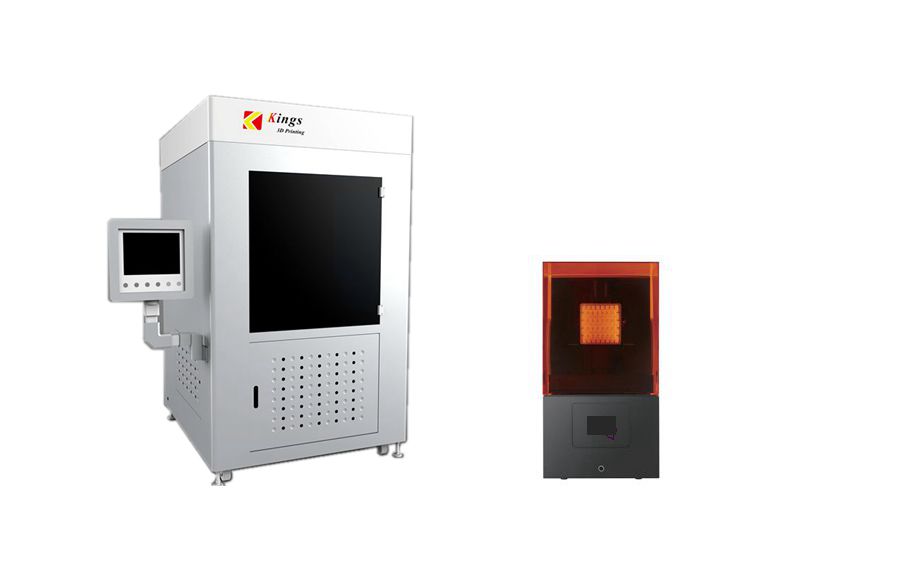 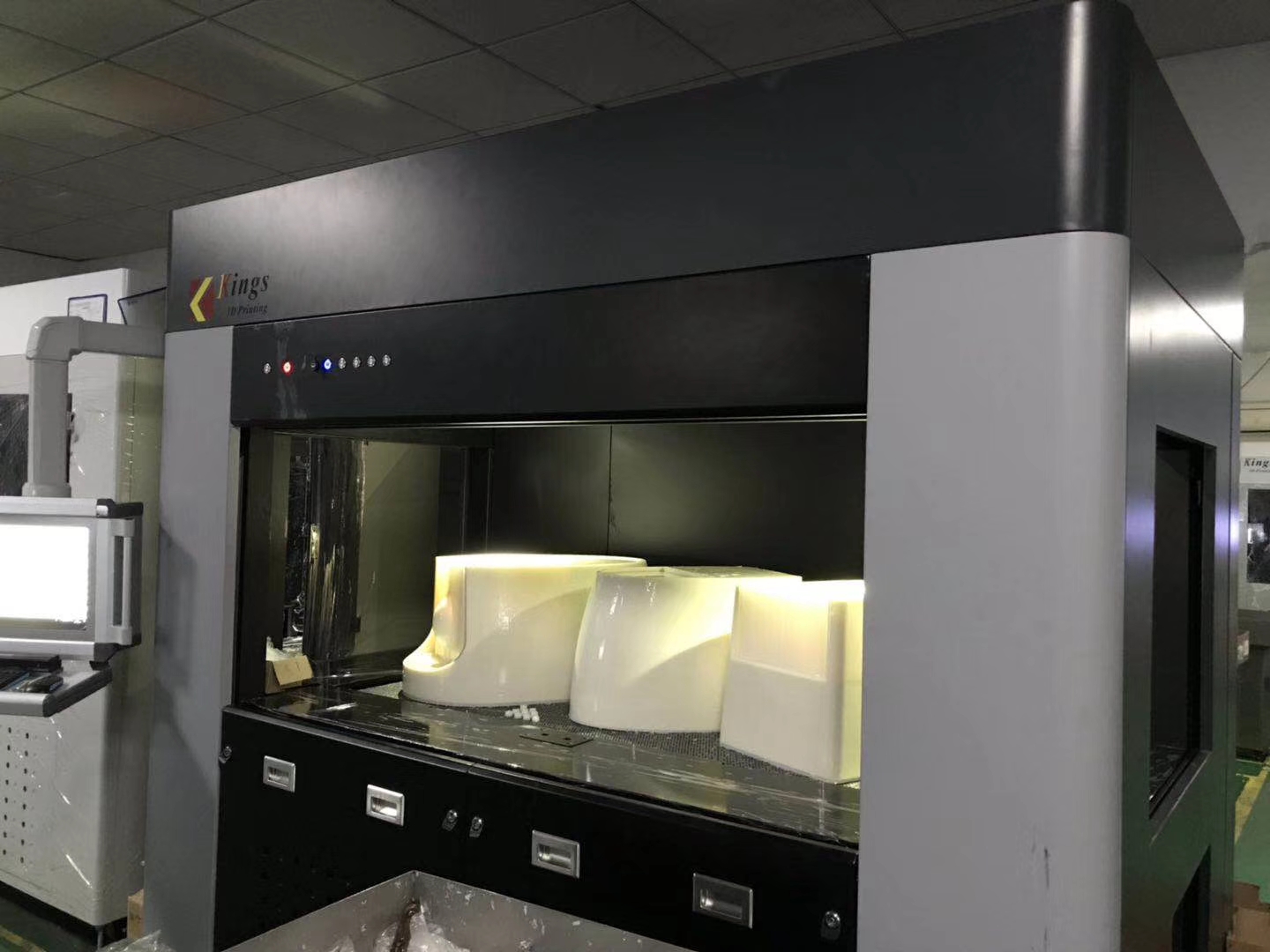 2, the accuracy is different: The desktop-grade SLA 3D printer has higher resolution than the industrial SLA3D printer, and can print more precise products. The former has a print layer thickness of 0.01 mm, and the latter has a print layer thickness of usually 0.05 mm. If you have higher print accuracy. The desktop SLA 3D printer is a good choice, and the size of the product you print is small.

If you want to get an industrial SLA 3D printer at a lower budget, Kings 3D Printing Technology is undoubtedly the best supplier. Kings provides worldwide technical support and their SLA 3D printers have more than 20 Software technology that increases print speed is a trusted brand.