The difference between industrial 3D printers and desktop 3D printers?

3D printers are now almost used in many fields, which bringing great convenience to us. some printers can print plastic toys, crafts, some can print clothing, shoes, and etc, so there are some obsessions when choosing 3d printers, which kind of 3d printing machine they should buy? High value industrial 3d printers or cheap destop 3d printers? So hope following information will be helpful for the buyer: 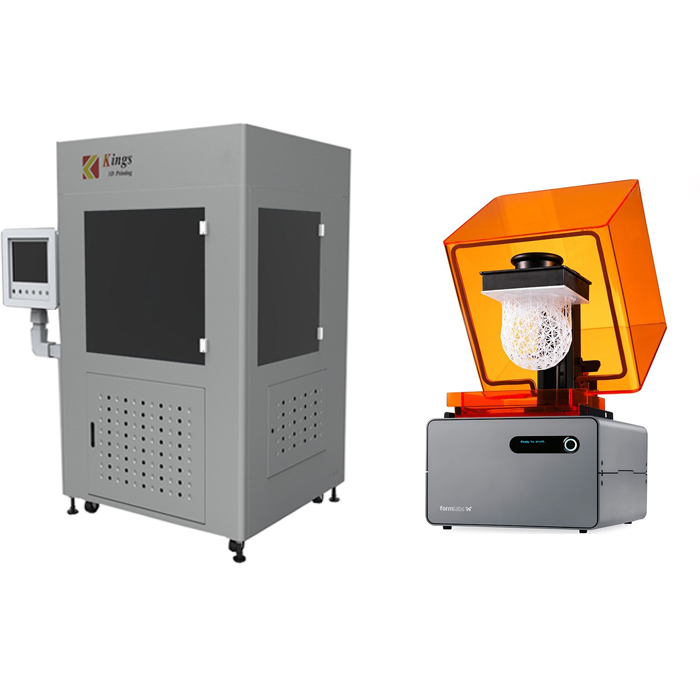 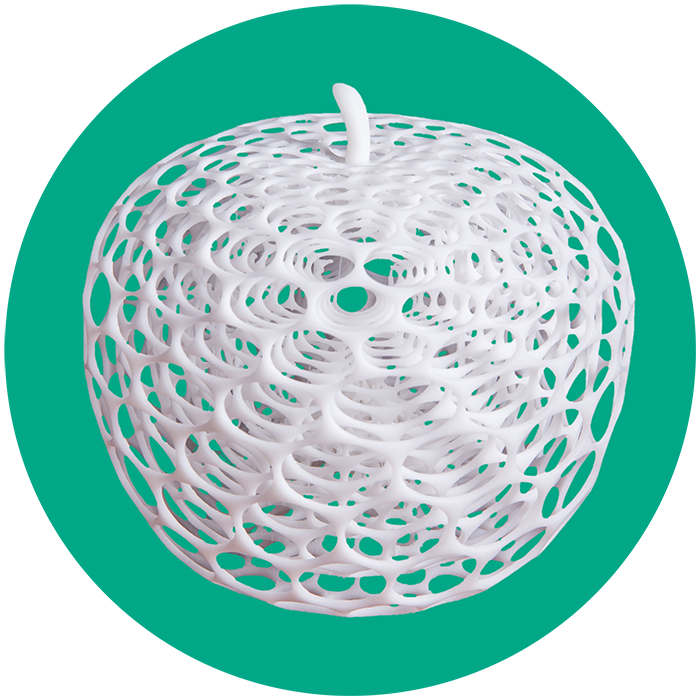 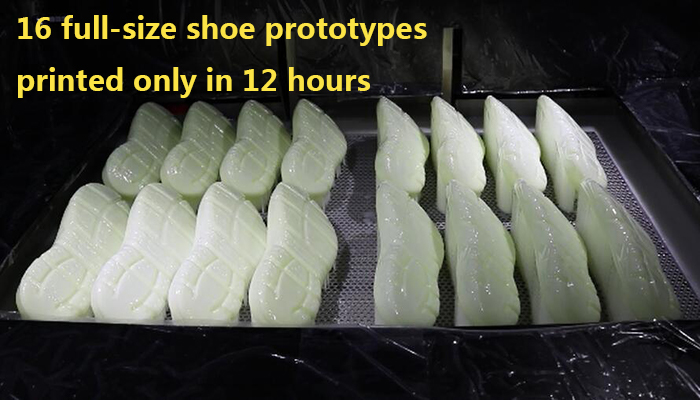 3. Support design and the quality for removing support

Whether there is the parameter that can divide support and entity  is very important, which also is the key factor to distinguish industrial and desktop 3d machines, most of the customers may already used desktop       3D printers, the support and the entity are indistinguishable during the printing process, sometime fail to peel and destroy the entity. 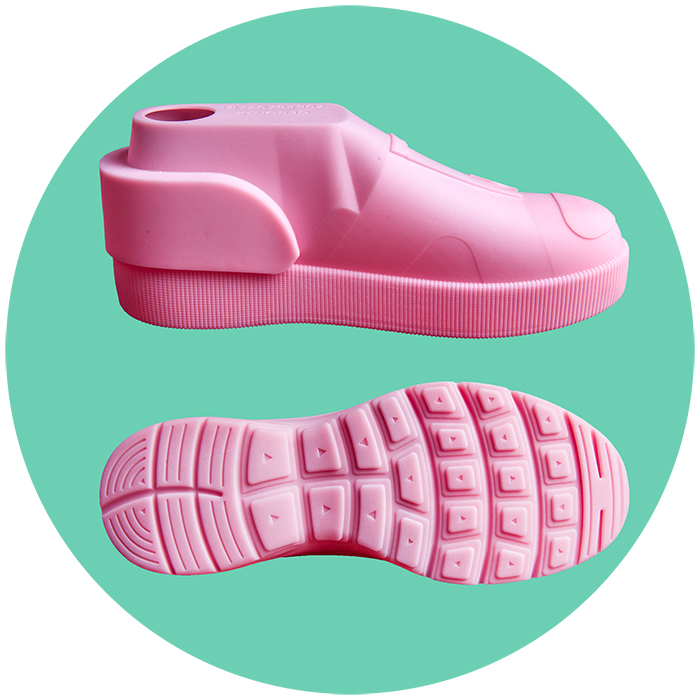 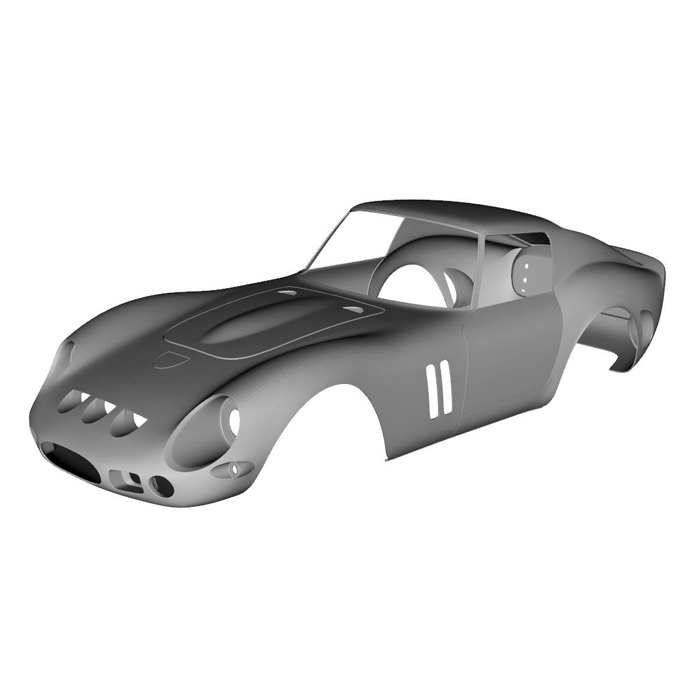 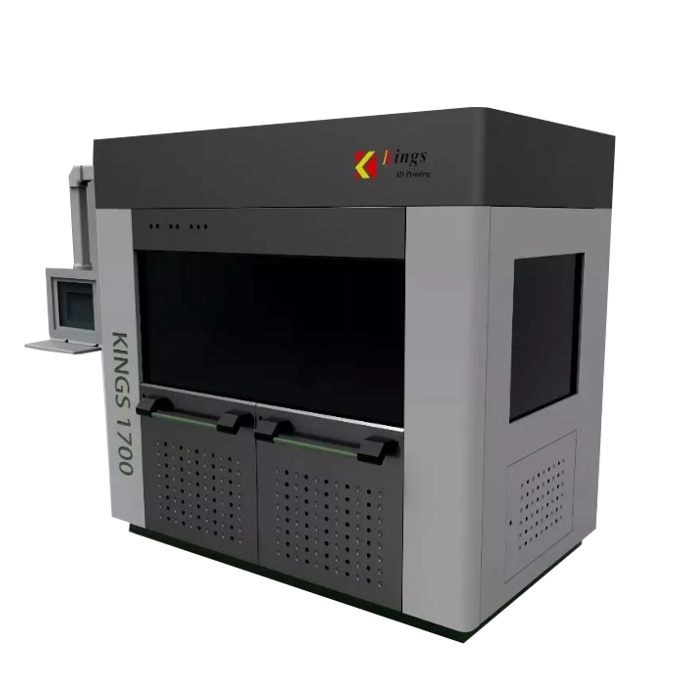 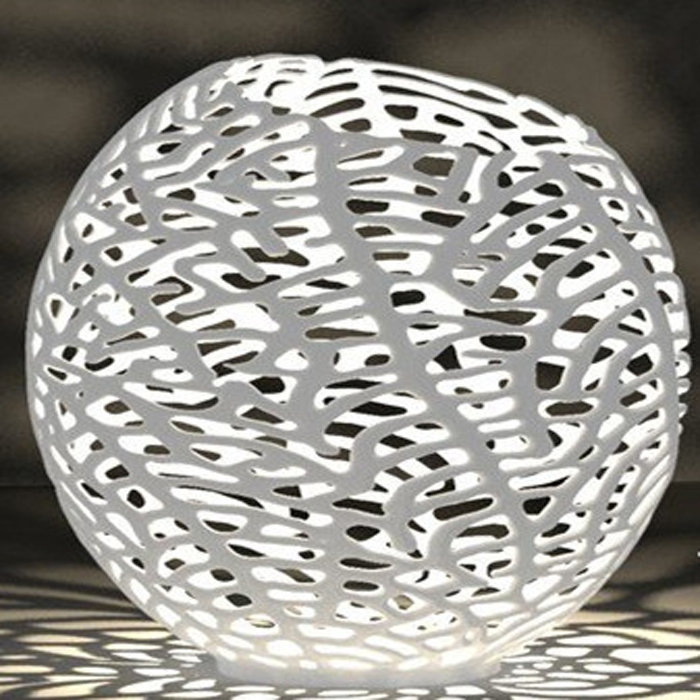 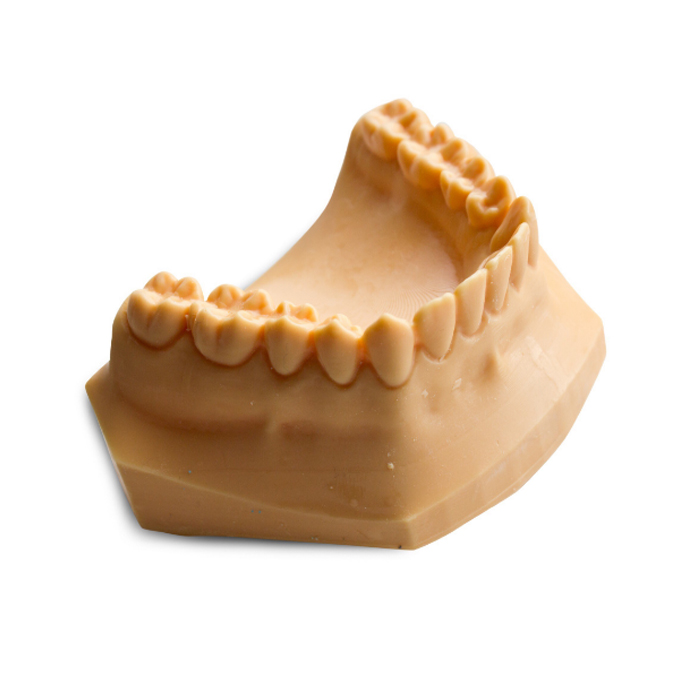 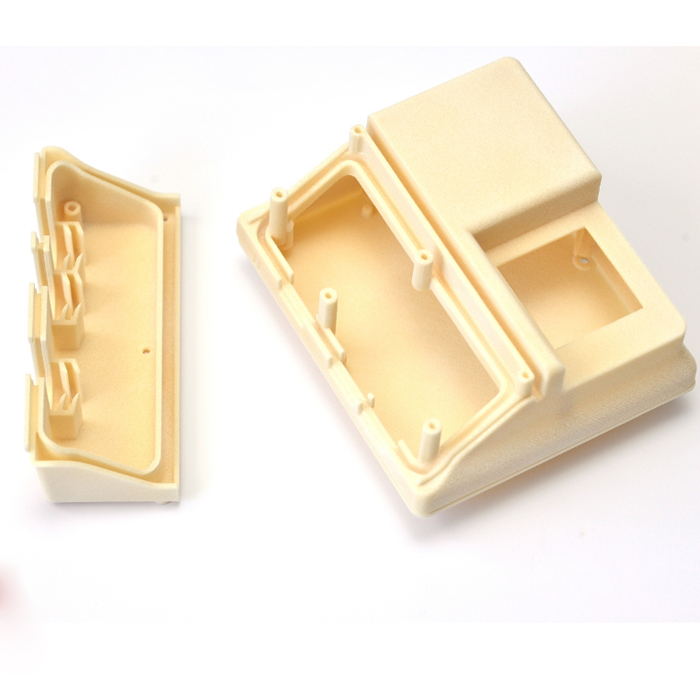 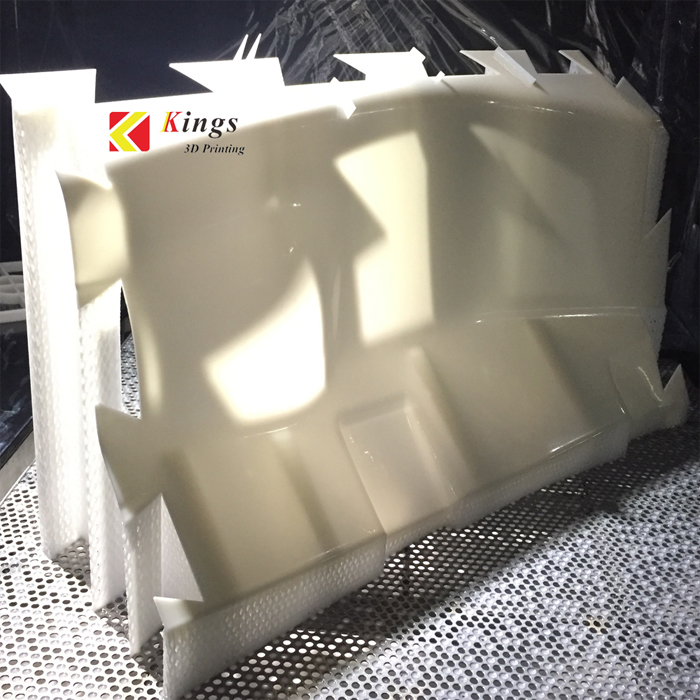