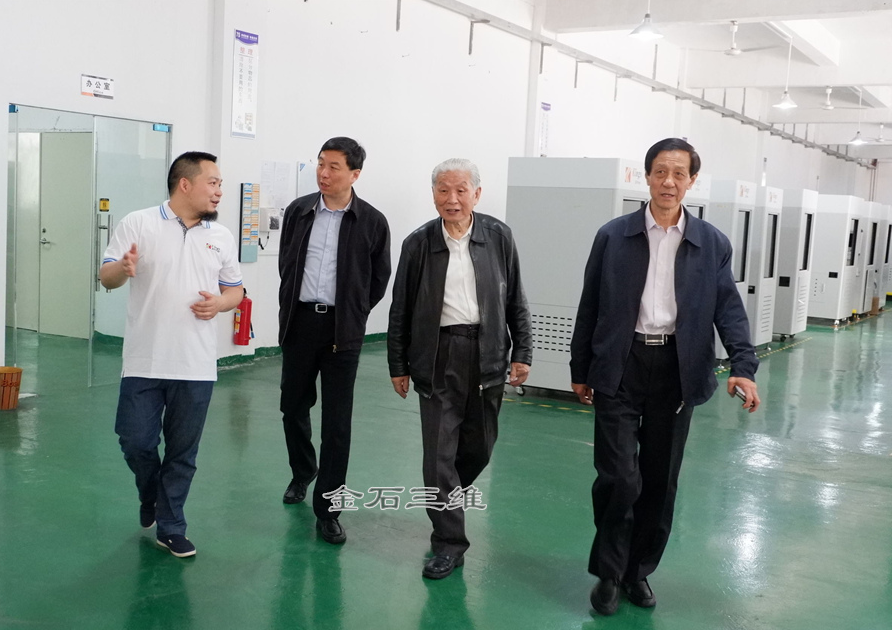 In recent years, Mr. Lin has visited various cities to have research on 3D printing-related companies, and continuously makes suggestions to the Ministry of Industry and Information Technology that  the development of the 3D printing industry should be actively promoted. 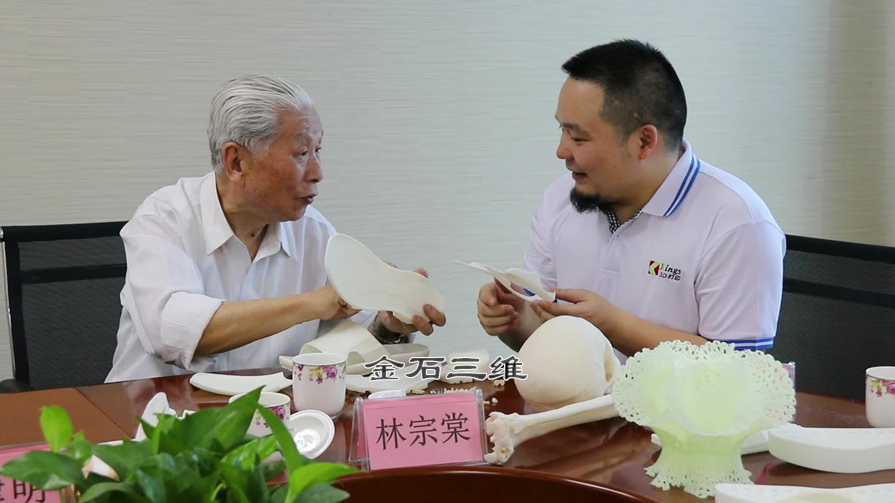 As the leading 3D printing technology company in the industry, KINGS is also the only SLA 3D printing machine and raw material R&D manufacturer in Shenzhen, which has won attention from Mr Lin. During the visit, Chairman Mr. Jiang Zexing elaborates on the application of Kings laser 3D printing machine in the fields of prototype, aerospace, medical care, and shoe models for Mr Lin. 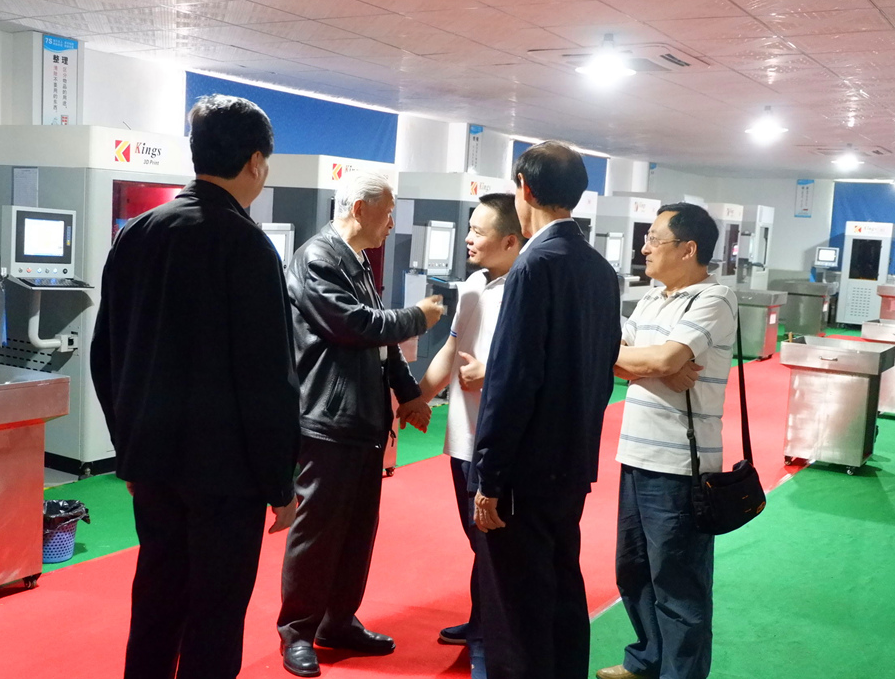 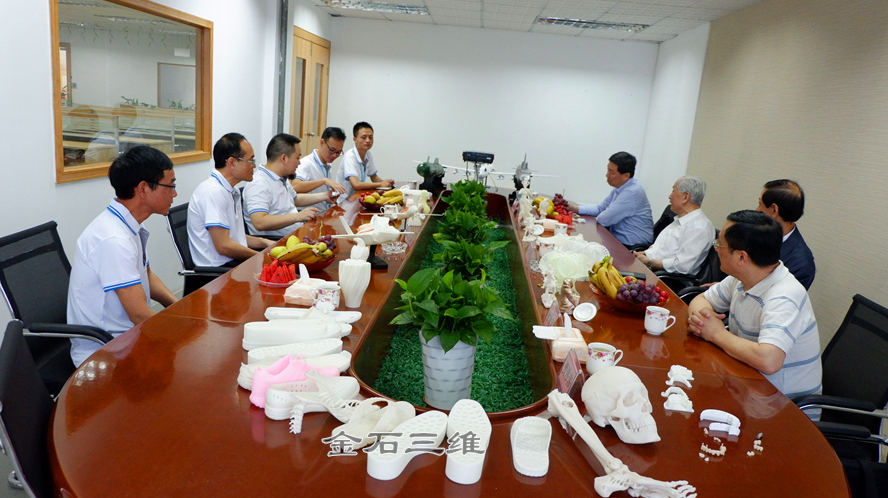 Interchanges Between the Delegation and KINGS Representatives 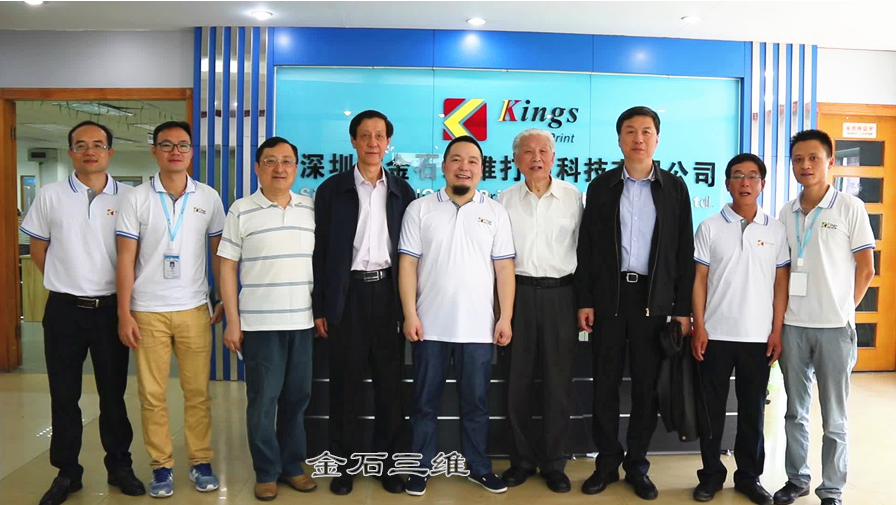 Previous: Debut of 3D Printing Solution in Istanbul Footwear Fai
Next: 42 Pieces Of Shoe Model Printed In 29 Hours: 42 Mins Per Model On Average