On September 15th, Lanzhou Science and Technology Fair held a military-civilian integration industry development forum to exchange and negotiate on the integration of the military and civilians in China, the progress made and the future development direction. Jiang Zexing, Chairman of Shenzhen Jinshi 3D Printing Technology Co., Ltd. gave a keynote speech. 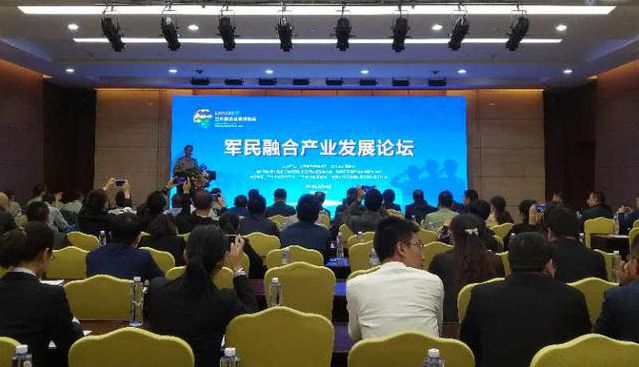 The topic of Jiang Zexing's speech is "Golden Stone 3D with 3D Printing Assistant Military and Civilian Integration", which mainly analyzes the application of 3D printing technology in military and medical fields. He first analyzed the development status of 3D printing in the world and China, and said that the scale of China's 3D printing market will reach even more than 115 billion US dollars in the next five years. 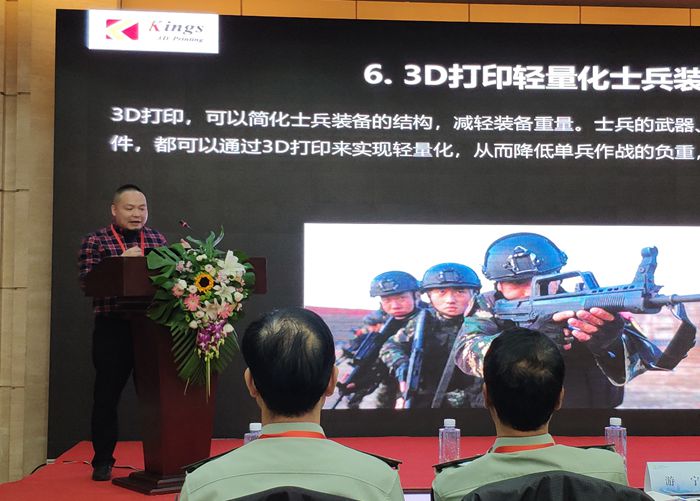 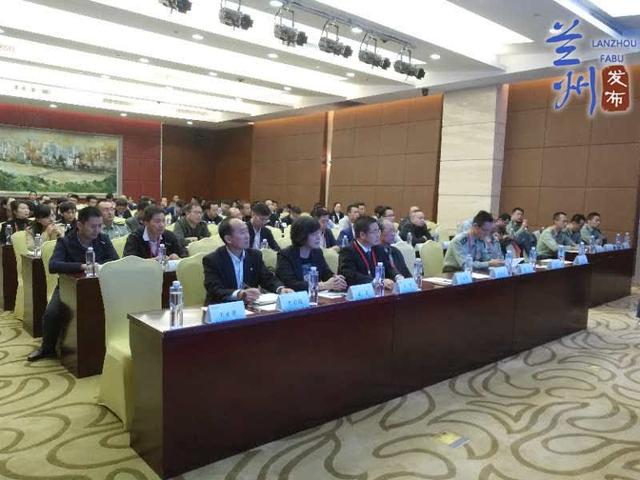 In the speech, the guests said that the integration of military and civilian development is a major strategic concept put forward by the party and the state to adapt to the changes in the country's economic and social development and the demands of today's world technology and military revolution. Only by unswervingly taking the road of integration and development of the military and civilians, gathering the people's wisdom, uniting the people's hearts, integrating the people's strength, and actively occupying new high grounds in the fields of military engineering research, personnel training and resource security, can we provide a lasting and strong development momentum for the strong army. .