Luo Jun is a typical otaku. His biggest hobby is watching cartoons at home. The enthusiasm for anime dolls is also unusual. He often buys online anime dolls. The income of three years of graduation is almost exhausted. The price of imported dolls purchased from Japan is as high as 30,000 yuan. He called his collection of anime female characters as girlfriends.

In order to pursue uniqueness, Luo Jun even learned the craftsmanship by himself, and made dolls by kneading clay, but the effect was not satisfactory. In order to customize to a satisfactory doll, he also contacted 3D modeling prototypes and factories online, because of lack of experience and being deceived by many sellers. It’s hard to get in touch with trusted sellers and give up because the cost is too high.

What a tough custom experience! How many more people are like him? Kings wants to say: 3D printing, you can easily make a variety of dolls, you have the girlfriend you want! As soon as the 3D model file was imported into the Kings stereolithography 3D printer, a few hours later, a beautiful and clear figure was born. 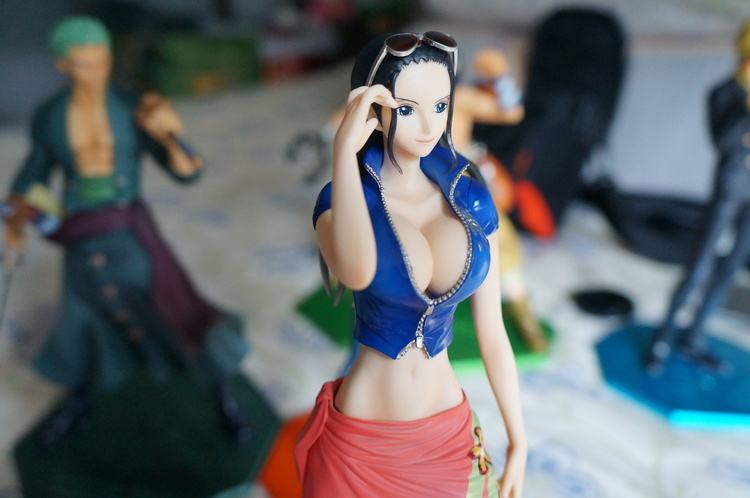